The first summer camp for young people took place in Apeldoorn (the Netherlands) from August 26 to August 29. It was organized by the European Youth Group under the surveillance of the European Federation of Crohn’s and Ulcerative Colitis Associations.

The meeting was attended by 25 people from different European countries. The camp was the first of its kind and that is why the age limit was higher than usual (18-25). In the next year people over the age of 12 and under the age of 17 will be allowed to attend a camp. Together with my husband, I had an honour of representing there J-elita. After our arrival we were greeted by the organizers. Then they showed us to our rooms. In the evening there was an integration meeting during which it turned out that there were also people from England, Croatia, Cyprus, Finland, Ireland, Germany, Norway, Portugal, Romania, Switzerland and, of course, the Netherlands.

From the very beginning, in spite of the wet weather, the atmosphere of the meeting was very pleasant. After a few integration games there was a time for conversation and getting to know one another. The following day we invited a park where monkeys live. It was not an usual zoo but a huge area where monkeys were running wherever they wanted to (except the monkeys that were as big as people). When we returned from the park there were some group workshops (depending on interests): sport activities, scenic improvisation workshops and debating clubs. There was also a training for potential organizers of meetings similar to this one. In the evening we cycled a few kilometers in order to spend two hours playing skittles and having fun. On Saturday, after we ate breakfast, we attended essential meetings in groups. There were workshops with a gastroenterologist (the chief of the clinic in Amsterdam) and with an alternative medicine physician. We listened to how people suffering from IBD are treated in different European countries. With pleasure, we confirmed ourselves in the belief that the treatment in Poland  is very good and we do not have to look for help abroad! However, the availability of modern therapies should be improved. In the afternoon we were playing Paper Chase and did a bit of sightseeing in the center of the city. In the evening there was a farewell dinner, dance workshops and a party with a DJ. On Sunday morning everybody came back home after a short summary and evaluation. We returned with a priceless gift which was gaining new friends. 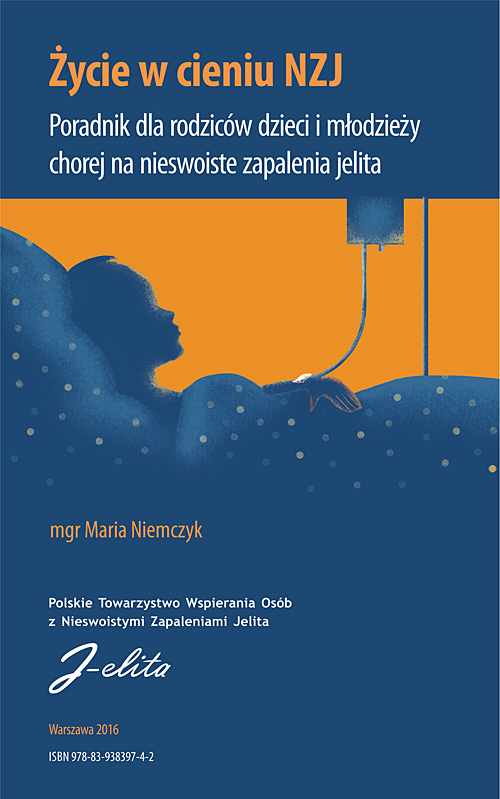 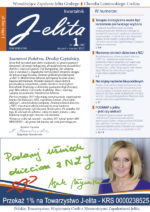 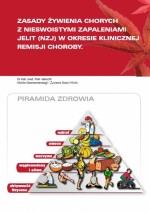